A Georgia native and U. S. Army military veteran, Tom launched his career in the insurance industry in 1965. Tom quickly rose through the ranks at Life of Virginia Insurance Company and served as a leading General Agency Manager until 1979. After leaving Life of Virginia, Tom embarked on founding the first iteration of Core Management Resources Group (CMRG), Inc., in Macon, Georgia. CMRG was officially established  as an employee benefit consulting company specializing in self-funded strategies in 1992. 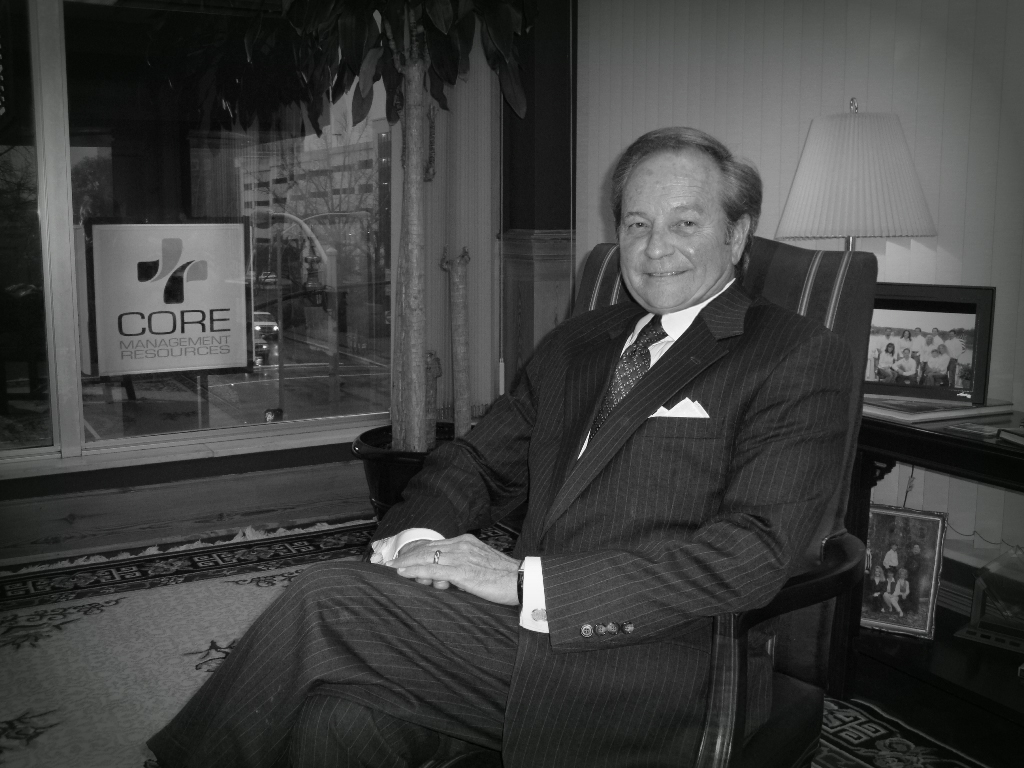 Tom served as a national board member of the Self-Insurance Institute of America (SIIA), the Workgroup for Electronic Data Interchange (WEDI) and served as Chairman of the WEDI Foundation.

Tom remained actively involved on the legislative level regarding many healthcare issues within Georgia, donating his time to act as Chairman of the Georgia Society of Professional Benefit Administrators.

In addition, Tom was appointed and served as a committee member on the Georgia High Risk Health Insurance Pool Committee, which reported directly to the Office of the Governor.

Tom's career flourished as CMRG's President/CEO over several decades until his passing in 2018, leaving a treasured legacy of service, dedication and commitment to his CMRG family, colleagues and clients throughout Georgia and beyond.